HISTORY OF THE DAY According to Oleg Loginov. December 14th. REVENGE OF THE 47 RONINS

REVENGE OF THE 47 RONINS

REVENGE OF THE 47 RONINS 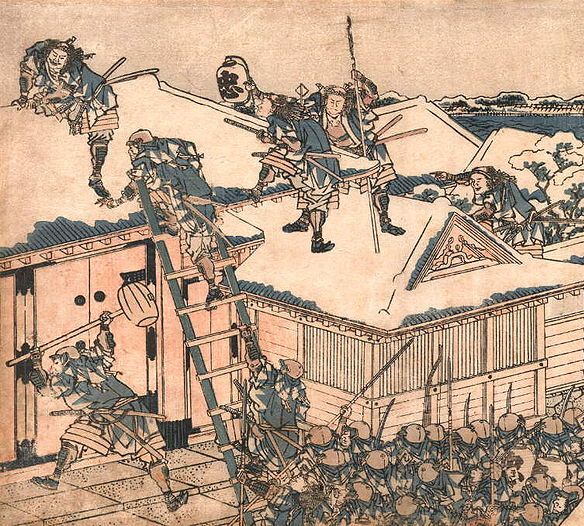 In Japan in the Edo era (1603-1868), during the reign of Shogun Tokugawa Tsunayoshi, who was popularly nicknamed «Dog Shogun» because he treated dogs better than people, a legendary story occurred. It started with the fact that 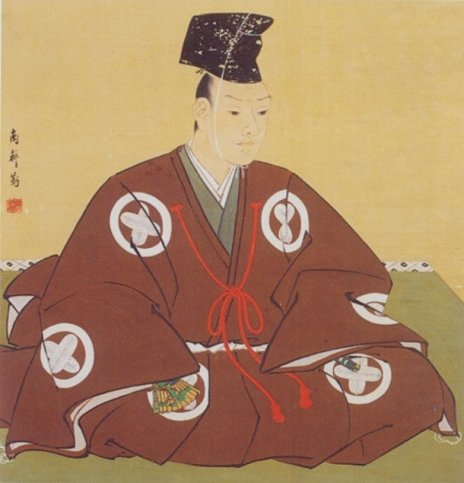 In 1701, the daimyo (Prince) Asano Takumi no Kami Naganori from the city of Ako was invited to the court of the ruler. But before appearing before the shogun, it was necessary for him to master the details of the ceremonial of this audience. To do this, he was sent to the court master of ceremonies Kira Yoshinaka. Either Asano turned out to be a bad student, or he badly «greased» the master of ceremonies, only Yoshinaki called Asano rude and uncouth.

He drew his sword and struck the offender with three sword blows, which caused only minor injuries to the master of ceremonies. To draw a sword in the shogun’s palace was a crime. And as a punishment, Asano was ordered to commit seppuku (hara-kiri), which he did. His vassals then became ronin (samurai who lost their master). They burned with a thirst for revenge and formed the so-called «Union of 47 Ronin». They spent two years preparing an attempt on Yoshinaki.

In order not to arouse suspicion, the conspirators dissolved into the people, becoming merchants and monks. Asano’s chief advisor is Oishi Kuranosuke, while Oishi moved to Kyoto and began to lead a debauched lifestyle, divorced his wife and took a young concubine. After learning that the Ronins had scattered, and Oishi was drinking, Kira relaxed his guard and became more careless. Meanwhile, the Ronin secretly collected and transported weapons to Edo, gaining the confidence of Kira’s household (one of Asano’s former servants even married the daughter of an official’s estate builder in order to get construction plans).

When everything was ready for the execution of his plan, Oishi secretly moved to Edo, where all the conspirators met and took an oath of revenge anew.

From the point of view that revenge is «a dish that should be served cold,» they did everything right. But it turns out that such behavior does not correspond to the samurai spirit. Their actions sin with a certain treachery, and it does not suit a real samurai. However, when they took revenge, they were no longer samurai, but Ronin. 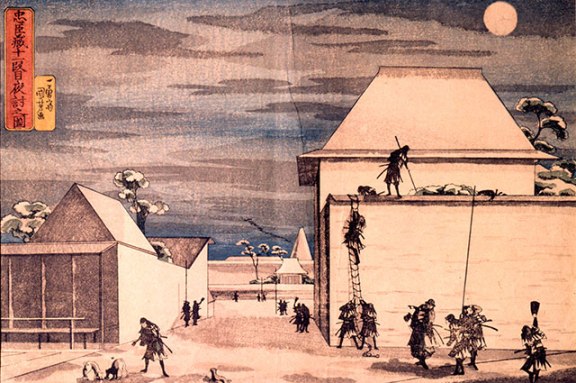 For more than a year and a half, the Ronins have been waiting in the wings. And finally it came. All 47 Ronin gathered in Edo (now Tokyo). There they posed as firefighters, whose raincoats were very convenient to hide weapons.

On December 14, 1702, at 4 a.m., at the signal of the drum, they broke into the mansion of the court master of ceremonies at the shogun’s court, Kira-Kozuke-no-suke Yoshinaki. Legend has it that in order to distinguish each other in the dark, they tied their heads with a white cloth. Nowadays in Japan, such armbands are considered a sign of resolute intentions, called «Hachimaki», and are worn to raise morale. 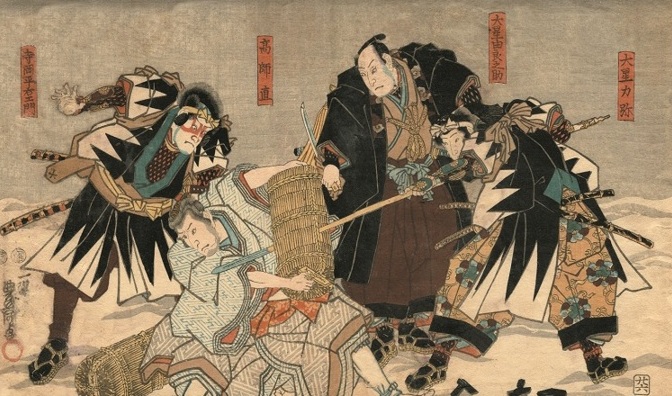 Without any problems, the Ronins dealt with the half-asleep guards, while killing 16 and injuring more than 20 people. Kira managed to hide in the house with the women and children in a large closet, and they could not find him for a long time. However, Oishi, after checking Kira’s bed, made sure that it was still warm. Soon, a secret passage was discovered behind the wall scroll, leading to a hidden courtyard with a small storage building for storing coal, which was protected by two armed guards. Kira was discovered there. Oishi respectfully told him that they, Asano’s former servants, had come to avenge their master. As a samurai, Kira was respectfully asked to commit ritual suicide, but he refused. Then Oishi cut off his head.

The severed head of Yoshinaki ronina was carried to the grave of her former master. After that, Oishi Kuranosuke sent the youngest ronin, 16-year-old Kitiemon Terasaka, with the news of their revenge to the widow of Asano Naganori. And he, along with the rest of the Ronin, surrendered to the authorities. 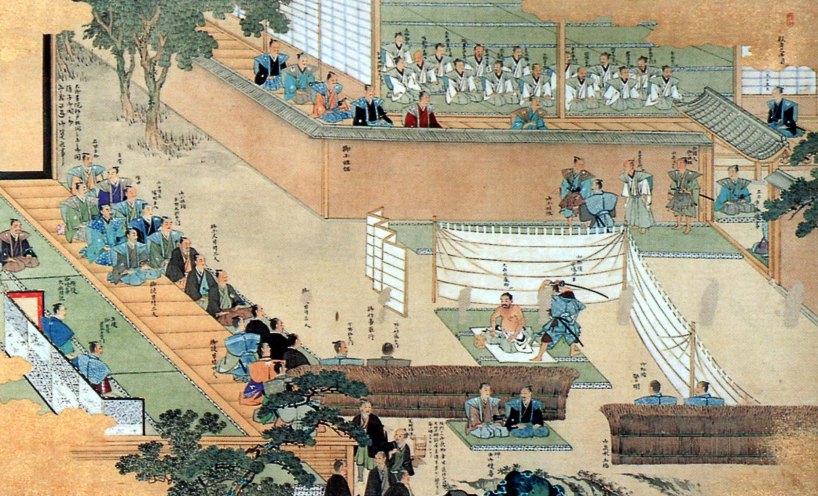 They were also ordered to commit seppuku as punishment. On March 20, 1703, 46 Ronins obediently opened their bellies in public. They were buried in the same monastery where their prince’s grave was. The «Dog Shogun» acted nobly. He restored the Asano family’s good name and part of the estates confiscated from him. it was restored, his family even returned part of the former possessions. Kira’s family, on the contrary, lost the hereditary position of koke (master of ceremonies), his possessions were curtailed, and the grandson and heir of the family, Kira Yoshitaka, was sentenced to death for being a samurai who could not protect his grandfather. 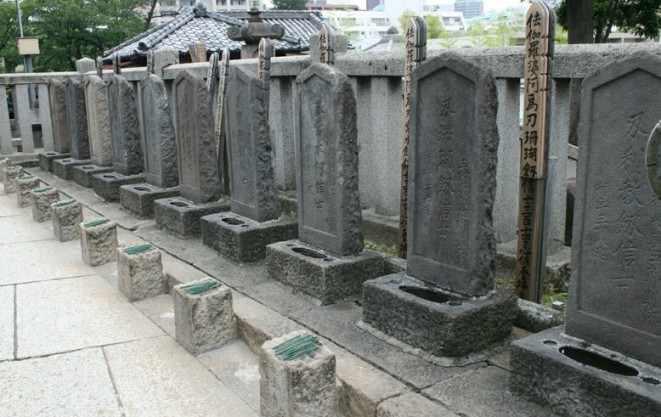 Already 10 days after the death of the rest of the Ronins, the premiere of the play «Attack of the Soga brothers at the end of the Night» about the revenge of the Ronins took place at the Nakamuraza Theater in the capital. Popular rumor has elevated them to the rank of heroes. 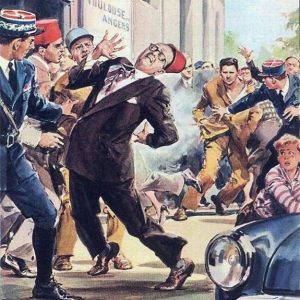 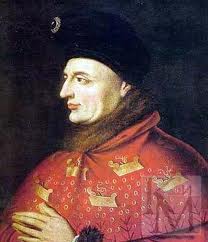 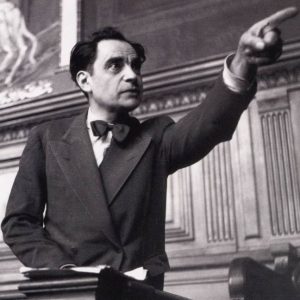 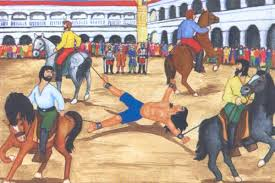 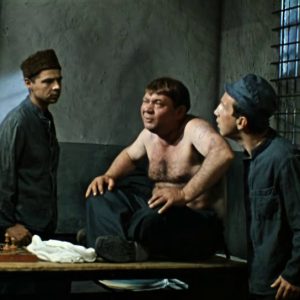