HOLIDAYS WITH A CRIMINAL BACKGROUND According to Oleg Loginov. July 7 – SLAVIC HOLIDAY OF IVAN KUPALA 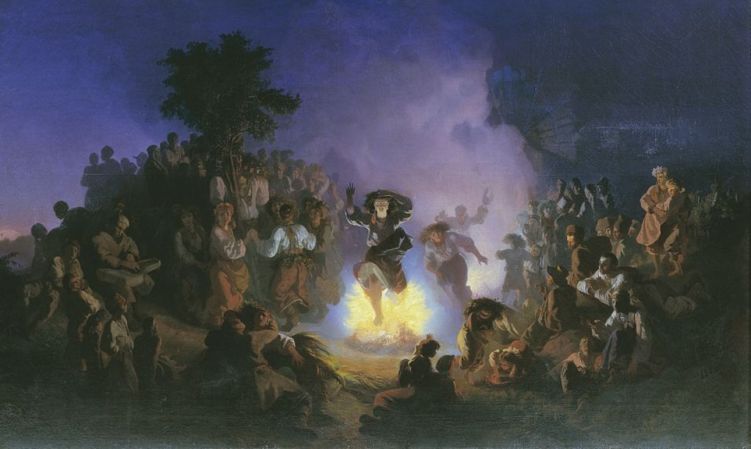 Ivan Kupala is a folk holiday of the Eastern Slavs, celebrated on July 7 (June 24 according to the Art. style), dedicated, according to Soviet researchers, to the summer solstice and the highest flowering of nature. But the Soviet researchers were lying. This holiday was originally held for mass testing of women for witchcraft.

The difference between pagan priests and Christian inquisitors was that the former, in order to find out if a woman was a witch, forced her to jump over a fire, while the latter threw her into the water. 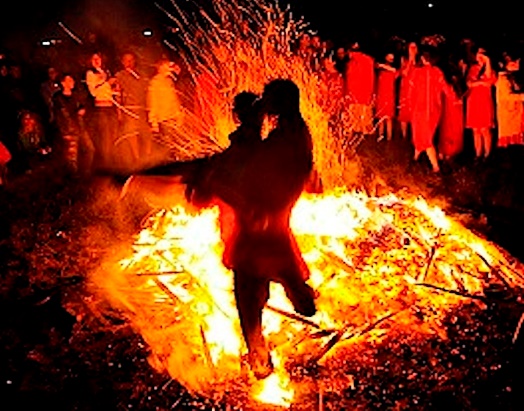 Bonfires in Russia were kindled late in the evening and burned most often until morning. All the women of the village had to come out to the fire, since the one who did not come was suspected of witchcraft. The girls jumped through the fire «to purify themselves and protect themselves from dumbness, spoilage, conspiracies,» and so that «mermaids did not attack and did not come for a year.» The girl who did not jump over the fire was called a witch; she was doused with water, whipped with nettles, as if she had not been «cleansed» by the Kupala fire. 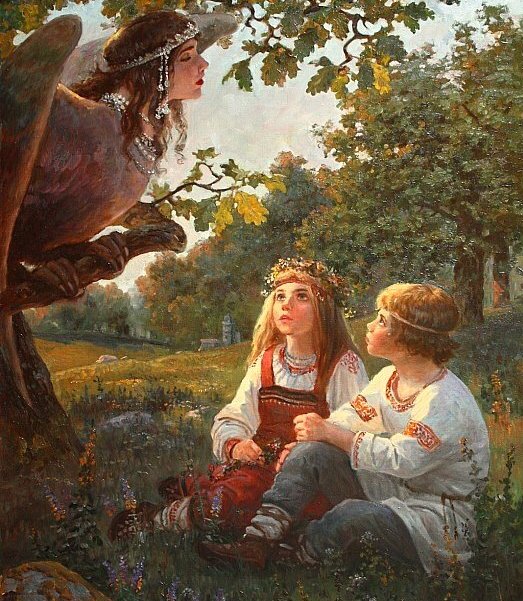 However, this holiday has a beautiful legend similar to ancient Greek myths. According to her, a long time ago, on the day of Bathing, the bird of death, the Sirin, flew to the river. She sang wonderful songs. But whoever listened to her forgot about everything in the world. He followed Sirin to the kingdom of Navi. Kupala and Kostroma did not listen to the warnings of their mother Bathers, secretly from her they ran to a purely polyushko to listen to the bird Sirin, and from that misfortune happened to them. Kupala, at the behest of the Lord of Darkness, geese-swans and the bird Sirin were taken far away. 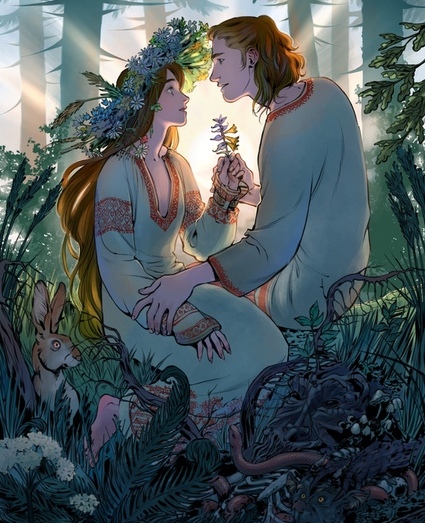 Kupala and Kostroma met ten years later. Kostroma wove a wreath and sent it down the river. This wreath was fished out of the water by Kupala. After that, they saw and fell in love with each other. They played a wedding. And only after that the gods informed Kupala that he had married his own sister! Such a shame could only be washed away by death.

Kostroma rushed to a dark forest lake, dived into it with her head, but did not drown, but turned into a forest mermaid — Mavka. Her brother, who rushed into the fire, was also killed. 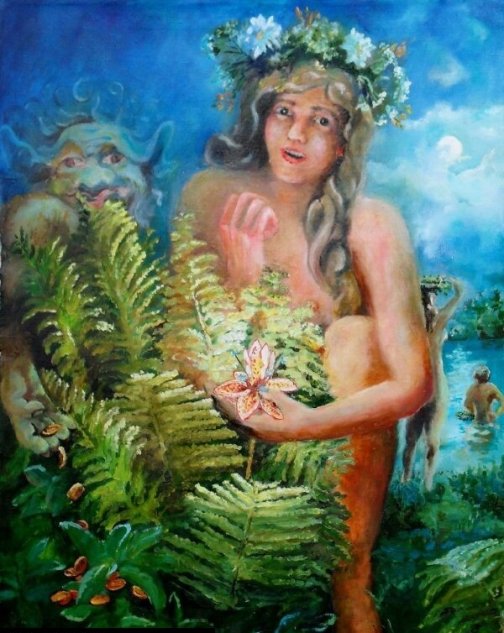 Painting by Vladimir Denisov. «Temptations on the night of Ivan Kupala».

This holiday became very famous because of the joint night bathing and the freedom of morals. Abbot Pamphila wrote: «The city will make a noise and these people will thunder in it, seized by debauchery, shameful sins, low apostasy from God — tambourines are banging, snuffles are singing, strings are humming. Splashing and dancing, secret signs with the head, obscene screams and screams from the mouth, the most obscene songs — this is how wives and virgins please the demons, and wobble with their bodies, and jump, and dance… … magi-men and wives-sorceresses go out to meadows and swamps, in the steppe and oak forests, looking for mortal grass and poison love potions to the detriment of people and livestock; at the same time they dig wild roots to enchant and drive men crazy. 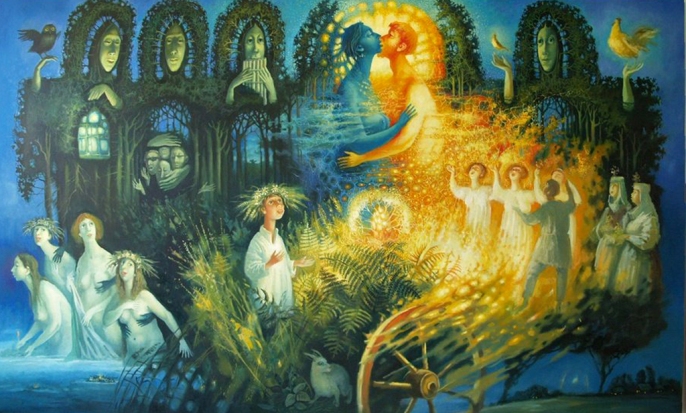 And in conclusion, several Old Russian folk traditions that there is reason to observe to this day.

— On the night of Ivan Kupala, you should not accept any gifts, and even more so take them with you. On this night, the magic power is great, and the gift may turn out to be enchanted.

— If you swim in a pond at sunset, you can purify not only your body, but also your soul from all evil.

— You should leave the holiday without looking back, so that the evil spirit does not follow the person, which will annoy him all year. 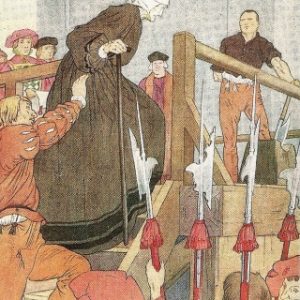 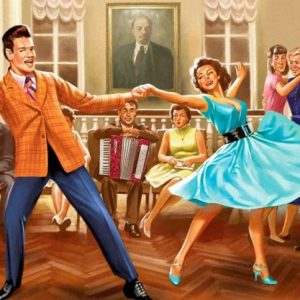 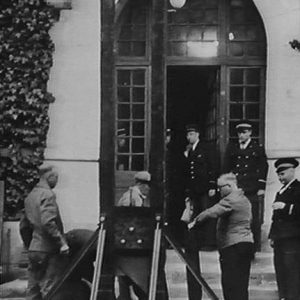 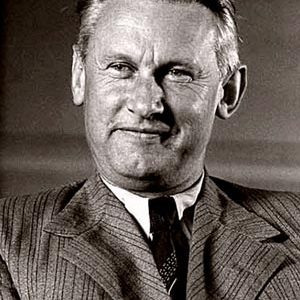 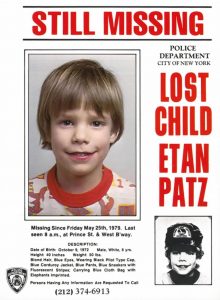