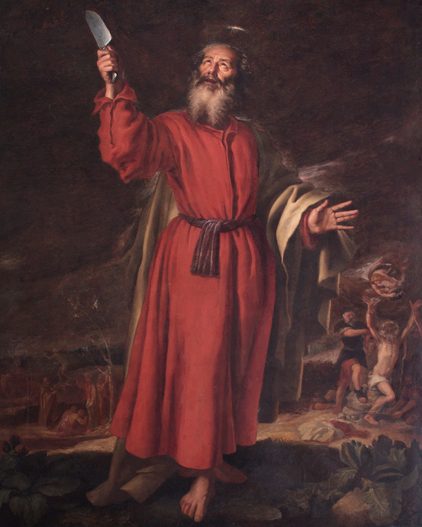 Saint Bartholomew (I century) was one of the twelve apostles of Jesus Christ.

He was from Cana of Galilee. Apparently, he was a relative or close friend of the apostle Philip, since it was Philip who brought Bartholomew to Jesus, and they are mentioned side by side in the lists of the apostles.

After the Ascension of Christ, he devoted his life to missionary work and went to India as a preacher, where he left a copy of the Gospel of Matthew. Saint Bartholomew preached the gospel in Armenia, India, Arabia and Ethiopia, and healed the sick and the possessed. For example, in the city of Hierapolis (at that time a pagan city), which was located in the Asia Minor region of Phrygia, the apostles Philip and Bartholomew healed a man named Stachy, who had been blind for 40 years. Also in this city, the wife of the mayor Nikanor was healed, who was bitten by a poisonous snake. She lay dying for a long time, but when she heard about the apostles, she ordered her slaves to take her body to the house of Stachy (where the apostles lived and preached).

The woman received a double healing: bodily — from a snake bite and spiritual — from demonic seduction. Thanks to the teachings and sermons of the apostles, she believed in Christ and was baptized. 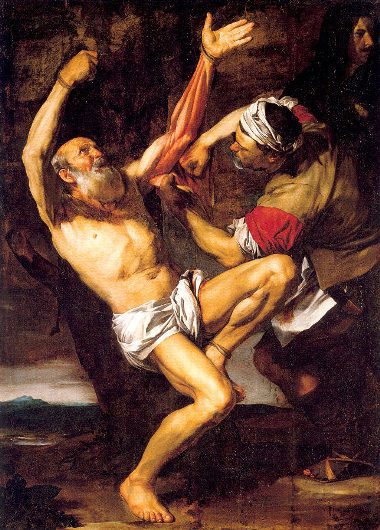 Painting by Jose de Ribera. «The Martyrdom of St. Bartholomew». (1624)

Bartholomew finished his journey in Greater Armenia (now southeastern Turkey), where Bartholomew received recognition for spreading Christianity and his gift to heal the sick and the possessed. The apostle healed the daughter of King Polymius, after which the king, his daughter and the whole court were baptized and became true Christians. 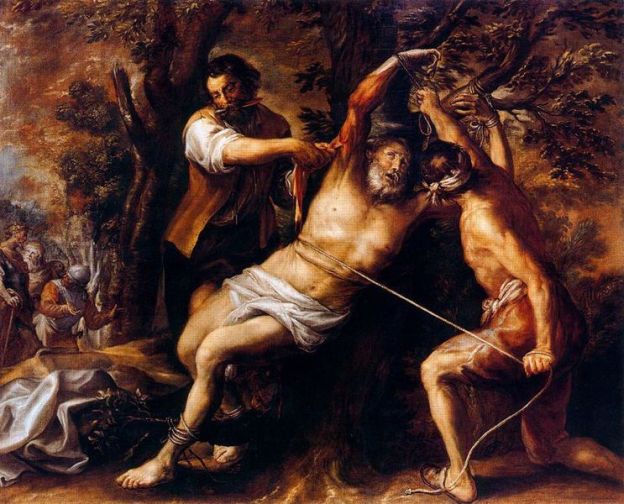 Camilo-Francisco. «The Martyrdom of St. Bartholomew».

However, this did not please the pagan priests, who lost their power and titles. They turned to Polymias’ brother Astyages, who was faithful to idolatry. By his order, in the city of Alban, which Orthodox tradition identifies with the city of Baku, St. Bartholomew was captured and crucified upside down, but did not stop praising Christ. Then the enraged Astaig ordered to skin him, but this did not stop the preacher. Then Bartholomew was taken down from the cross and beheaded. 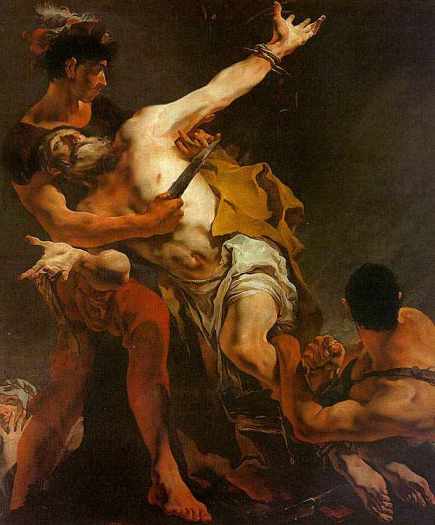 Giovanni Battista Tiepolo. «The Sufferings of the Apostle Bartholomew». (1722)

The believers took «his body, head and skin, put them in a tin shrine and buried them in the same city, Alban, in Great Armenia.» 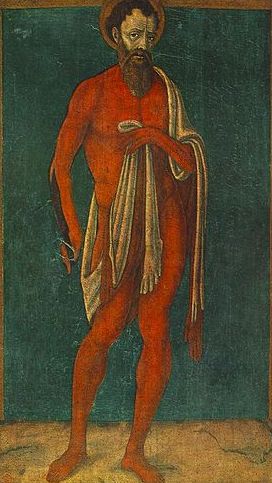 The Apostle Bartholomew is artistically depicted in light clothes with a golden pattern and a knife in his hand, a symbol of his martyrdom: he was skinned.

The saint is the patron saint of bookbinders, butchers, candle merchants, dyers, glovemen, furriers, plasterers, shoemakers, tailors, tanners, winegrowers, merchants of Florentine salt and cheese. And also his intercession is asked for nervous and skin diseases.

Read more in the photo rating «Pictures about the execution of the Apostles». 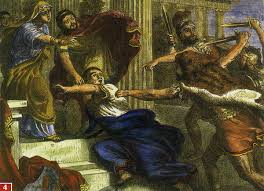 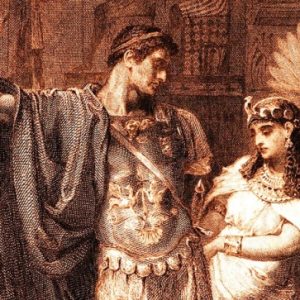 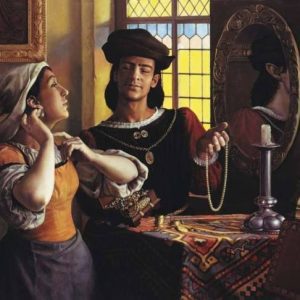 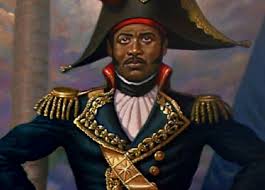 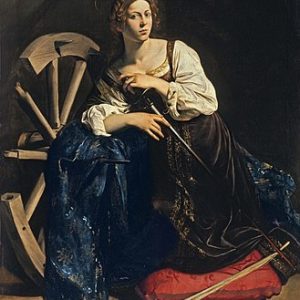