HISTORY OF THE DAY According to Oleg Loginov. July 12. THE ROBBER VALERIO VICCEI 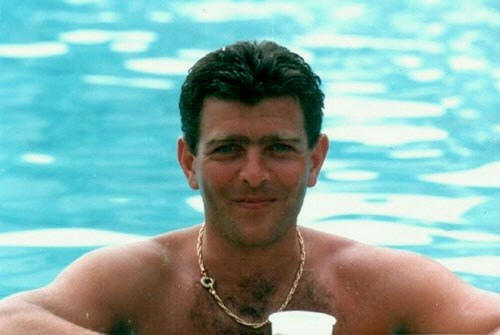 Valerio Viccei was born into a prosperous Italian family. His father and brother were lawyers, and his mother owned a clothing store. But they did not become an example for Valerio, who turned into a bank robber. But before that, he, not knowing a word of English, went to London, where it was easier than a turnip to take banks, since the bank guards there did not carry weapons. Which Viccei took advantage of. During his criminal career, he robbed 54 banks. His finest hour was the robbery of the Knightsbridge Safe Deposit Center in London. 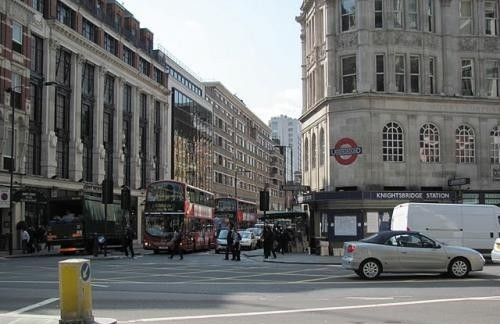 Shortly before that, Valerio rented a cell there. And on July 12, 1987, he came to the vault under the pretext of checking its contents. Then he pulled out a gun, handcuffed the guards and hung an ad on the door: «Temporarily closed.» 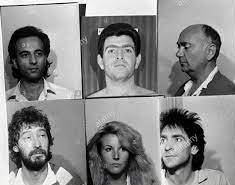 Then he called his accomplices on the radio, together with whom he broke 120 other people’s bank cells with crowbars. They took from the vault, according to police estimates, about 30 million pounds in cash, and according to the criminals, all 60 million. Anyway, when Viccei dumped banknotes in his apartment in Hampstead, North London, into the bathroom, and it was filled to the brim with them. And he and his accomplices took several million pounds worth of jewelry. 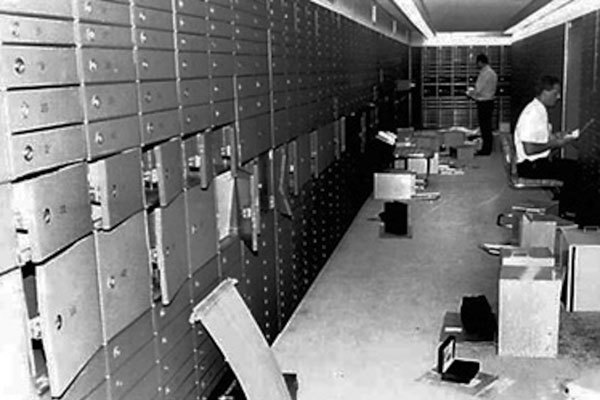 This robbery was at that time the largest in the UK. However, when breaking into the cells, Viccei cut himself. With the help of Interpol, he was identified by his bloody fingerprint. 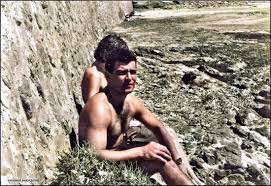 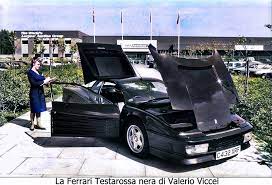 And while they were looking for him, Valerio was chic. He bought Armani suits, expensive watches, a cool Ferrari, spent money on women and restaurants. He was arrested while he was waiting for a license to export his Ferrari Testarossa to South America. In the car, the police found 2 million pounds from the Knightsbridge vault. 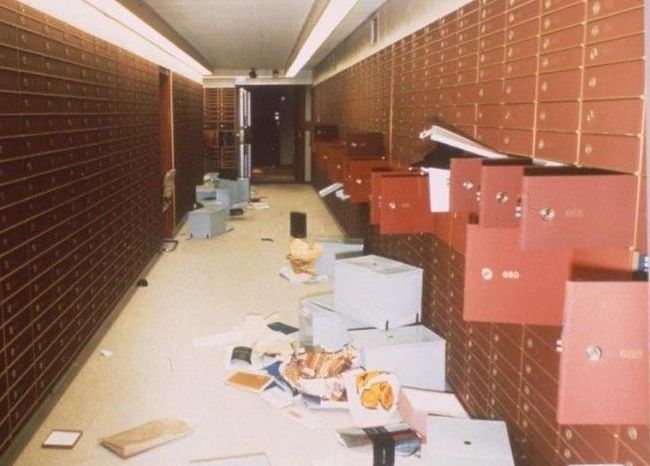 However, out of the stolen 60 million, only 10 were recovered. But the guards managed to seize from the criminals a rare 42-carat diamond, worth 1.5 million pounds, an expensive diamond necklace and a Cartier watch stolen by them in the vault. There was information that the diamond belonged to a family that controlled the Mercedes-Benz company. However, for some reason no one has presented the rights to these jewels. Perhaps the owners were afraid of some kind of corruption scandal. Therefore, these jewels were sold at Christie’s auction in 1992. 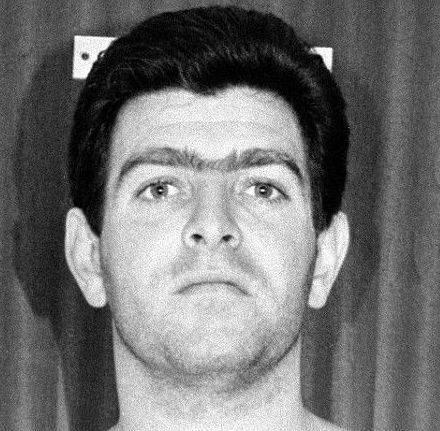 And Valerio Viccei received 22 years in prison for six proven bank robberies in the UK. His accomplice Latif, whom he handed over, was «weighed down» for 18 years of captivity.

Viccei was terribly dissatisfied with the large sentence, although he was tried for 6 robberies, and at the time of his arrest he had 54 robberies in England and Italy on his account. But he was terribly proud, because he became a celebrity. In prison, Valerio wore a T-shirt with the words «I love Knightsbridge» emblazoned on top of an image of a laughing clown with a dollar in each eye. 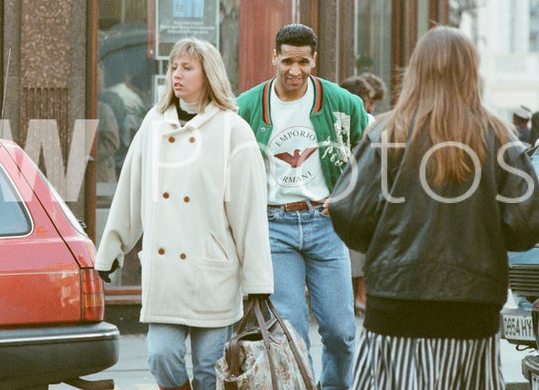 Viccei spent four years in an English prison and was deported to Italy, where in the prison of Pescara on the Adriatic coast he was given the most comfortable conditions for promising to give information about the missing millions of the Vatican from the bankrupt bank of Roberto Calvi. Calvi himself, nicknamed «The Banker of the Lord», was found hanged under the Blackbirds Bridge in London in 1982. In the morning, Viccei left prison, changed into an Armani suit and went about his business under the guise of looking for millions of the Vatican. And he returned to the penitentiary only at lights out. This went on for 3 years.

In April 2000, Italian police tried to stop a car that was listed as stolen. Viccei and another free prisoner Antonio Meletesta, a member of the Palia crime family, were in the car. Apparently Valerio and Antonio were going to work. They had black masks and a bunch of weapons in the car. They did not give up and opened fire on the police. It was their mistake. In response, the guards riddled them with a machine gun. 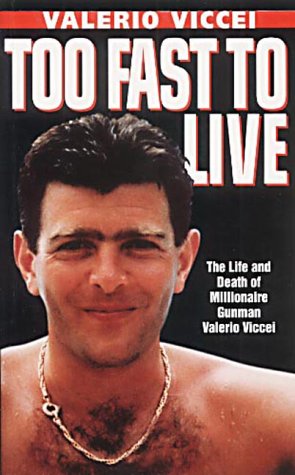 Viccia was 45 years old at the time. And in prison, he wrote a book with the symbolic title «Too Fast to Live.» 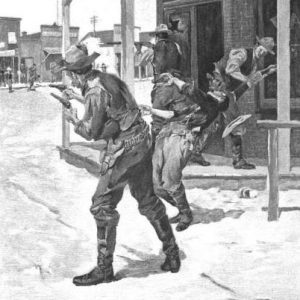 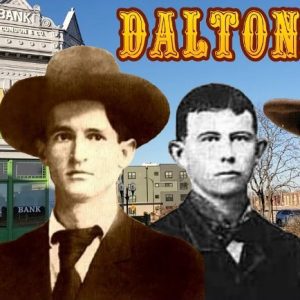 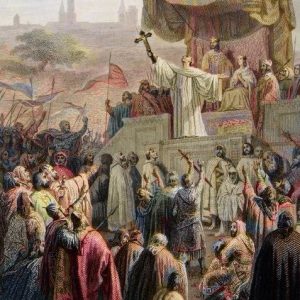 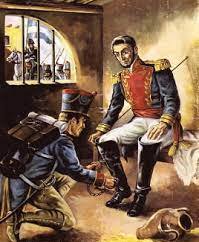 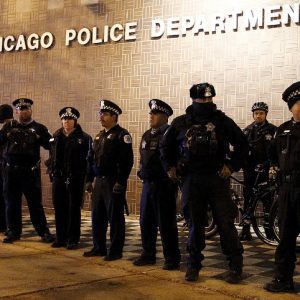