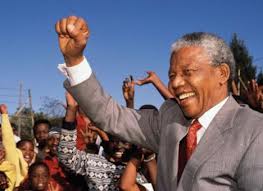 Nelson Mandela International Day was established by the UN General Assembly in November 2009 and is celebrated annually on July 18. A new date in the calendar of international holidays appeared in recognition of the contribution of the former President of South Africa to the cause of peace and freedom. 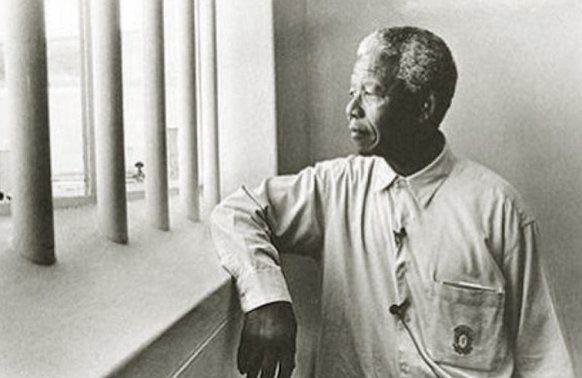 Nelson Mandela is called a political prisoner, but he was not arrested for politics. The Umkonto we Sizwe organization headed by him carried out its first terrorist action on December 16, 1961. Homemade bombs exploded on highways, under power lines and transformer substations. Fortunately, no one was injured. But the authorities realized that the ANC had switched from a peaceful struggle to an armed one. 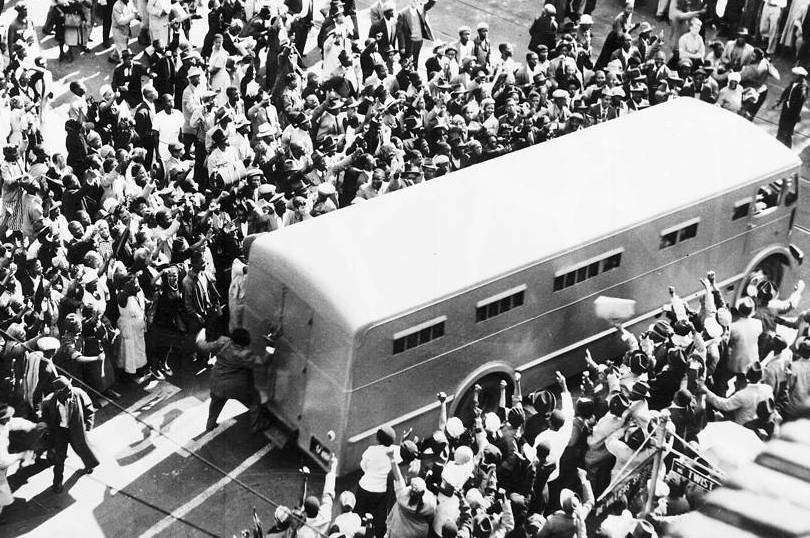 A police bus carries Nelson Mandela and other activists to a court hearing in Johannesburg.

On July 11, 1963, the special services of South Africa tracked down and detained Mandela and the leaders of the ANC at the Lillisleaf farm near Johannesburg. And then the trial followed, at which the leaders of the ANC: Mandela, Sisula, Goldberg, Mbeki, Mhlaba, Motsoaledi, Mlangeni were sentenced to life imprisonment. 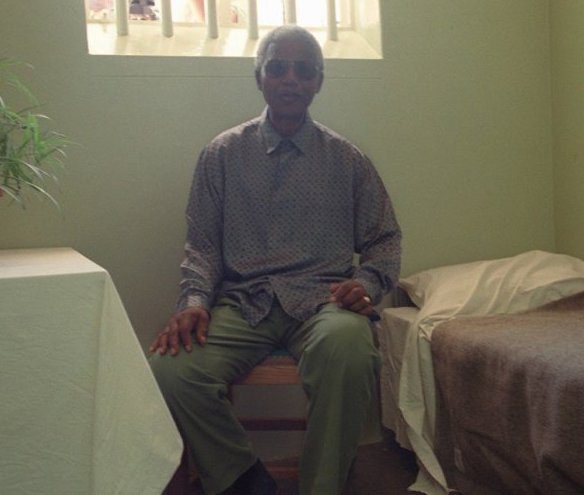 Mandela spent 26 years in prison. In 1990, the human rights activist was released from prison, and in 1993 he was awarded the Nobel Peace Prize.

A year later, on April 27, 1994, the first general elections were held in South Africa with the granting of full voting rights to all residents of the multinational country. According to their results, Nelson Mandela became the president of South Africa — and the first black person to hold this post.

The resolution of the UN General Assembly, which established the date of the holiday, «recognizes the vital values of Nelson Mandela and his devoted service to humanity in the field of conflict resolution, race relations, the dissemination and protection of human rights, reconciliation, gender equality, the rights of children and other vulnerable groups, as well as improving the situation of the poorest and underdeveloped social groups». The document also highlights the contribution of the South African President to the establishment of world peace. 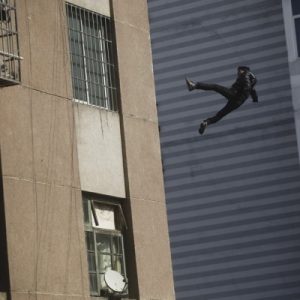 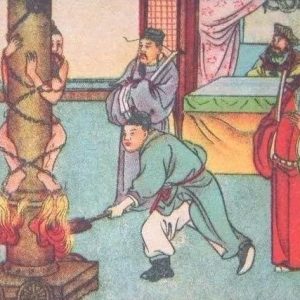 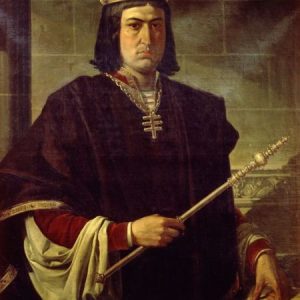 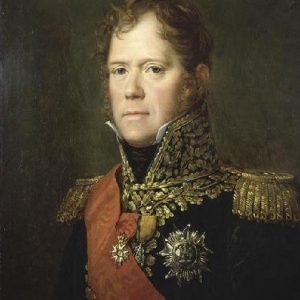 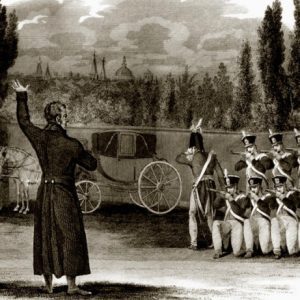