In wartime, killing the leader of an enemy army is considered valor. And if it was committed with a certain degree of cunning, then it is considered a military ruse. But there is something abnormal when peacetime murderers are extolled as heroes. Even if they shed someone else’s blood in the name of high ideals. And even if they are women. 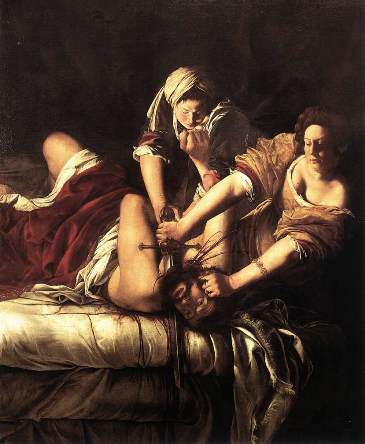 A painting by Artemisia Gentilleschi. «Judith and Holofernes».

In ancient times, men did not particularly trust women with killer work. But Jewish women went against the customs and volunteered to commit murder themselves. Maybe that’s why they were especially revered in their homeland. The Old Testament tells of several such women. The most famous of them was Judith, who became a symbol of the struggle of the Jews against the invaders. Around 589 BC, the Assyrian commander Holofernes besieged the Jewish city of Vetulia. The situation of the besieged was practically hopeless. The Assyrians blocked their access to water, and the Jews faced a sad alternative – to surrender or die. And then the young widow Judith put on beautiful clothes and went to the camp of the Assyrians. When she came to Holofernes’ tent, she promised him to lead his army to Jerusalem. The Assyrian commander probably found the defector useful, and therefore treated her like a gentleman. He did not take her by force, but «sought an opportunity to seduce her from the very day he saw her.» Holofernes invited Judith to a feast, and after that he went with her to his chambers. According to the official version, there was nothing between them. Holofernes, drunk with wine, fell asleep at the most crucial moment, and Judith took his sword and cut off the Assyrian’s head. The guards of Holofernes were not up to par. Judith and the maid safely passed all the posts and returned to Vetulia, bringing Holofernes’ head in a bag with provisions.

Meanwhile, the Assyrians, finding their commander beheaded, were confused. They were put to flight by the Israeli troops and retreated beyond Damascus. 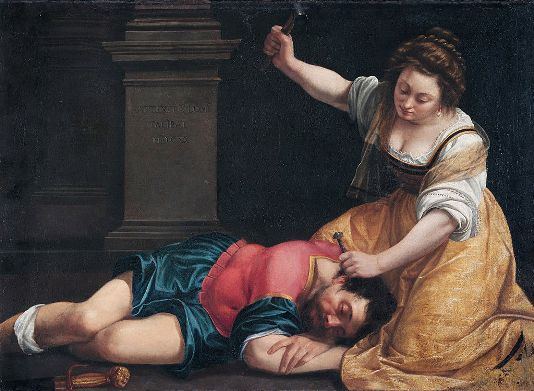 A very similar story is connected with a woman from the tribe of Kenei related to the Jews, Jaelya. Sisar, the commander of the Canaanite king Jabin, who was hostile to the Jews, took refuge in her tent, pursued by enemies. Jael pretended to be hospitable, she fed Sisara, gave her milk to drink and put her to bed. And when he fell asleep, she took a stake from the tent, approached the sleeping guest and drove the stake into his temple with a hammer with such force that it pierced Sisara’s skull and pinned him to the ground. It is believed that thanks to this murder, the next forty years were peaceful for Israelis. 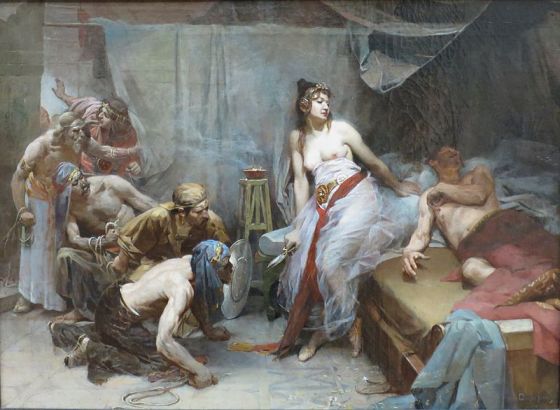 However, in the history of ancient Judea, there were heroines with a minus sign. The biblical Book of Judges tells about the Jewish hero-strongman Samson. He was frankly unlucky with women. At first he planned to marry a Philistine. And during the wedding feast, he made a riddle to the guests, and announced 30 sets of outerwear as a bet for winning. The newlywed woman in bed at night extracted the correct answer from him and gave it to the guests. To pay for the loss, Samson arranged a fight with the Philistines, killed 30 of them and took off their outer clothing. He gave these clothes to the guests, and he sat down at the festive table again. But on the seventh day of the wedding feast, the father-in-law stunned the groom with the news that he had given his bride to another suitor for her hand in marriage.

Samson took offense at all the Philistines in a crowd and began to take revenge on them. In order to pacify and appease the strongman, they themselves burned his former father-in-law along with his daughter. But Samson did not want to calm down. One day he picked up the jaw of a dead donkey on the road and killed a thousand Philistines with it. But for a while he was quiet, because he fell in love with a woman named Delilah, who lived in the valley of the Sorek River. The Philistines asked her to find out the secret of Samson’s power and promised her: «and we will give you one thousand one hundred (shekels) of silver each for that.» Delilah couldn’t resist such a generous reward. She used the whole arsenal of her feminine charm and Samson told her that his strength was in his hair. The fact is that, being consecrated to God as a Nazarene, he vowed not to eat grapes, not to drink wine and not to get a haircut. Therefore, he grew very long hair, which he braided into seven braids, which became the source of his strength. 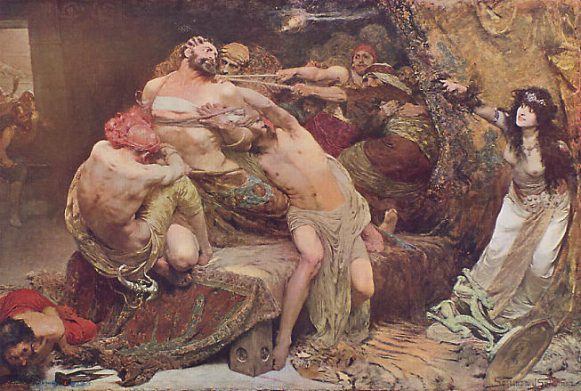 The insidious Delilah put Samson to sleep «on her knees, and called a man, and told him to cut off the seven braids of his head. And he began to weaken, and his strength departed from him.» The Philistines captured Samson, who had lost his magic power, and then blinded him.

For a long time, Delilah has become the personification of female guile, although it is likely that the Philistines also exposed her as a heroine.

A LIONESS FROM ANCIENT GREECE 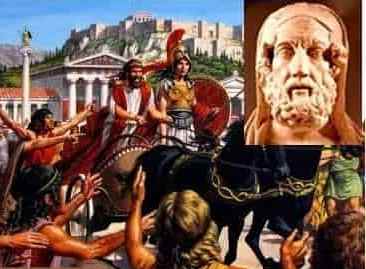 There were many tyrants in ancient Greece. And not all of them were bad. And Pisistratus, who ruled in Athens, was even good. He introduced a state loan with lower interest rates than usurers, and tax breaks for the poor. He established traveling courts, freeing the peasants from the need to go to the city to resolve each lawsuit. Aristotle said that Pisistratus was «a humane and gentle man, condescending to the guilty.» 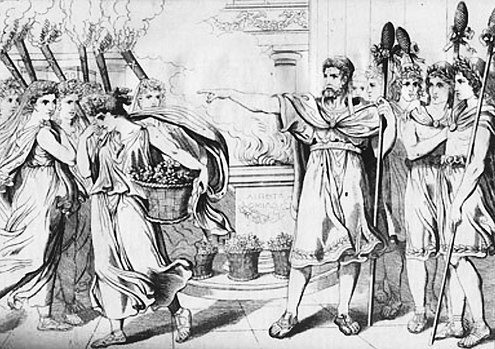 But at the same time, the Athenians had an innate hatred of tyranny somewhere in the subcortex of the brain. And after the death of Pisistratus in 514 BC, they conspired against his sons. The reason was a love story. The son of Pisistratus, the new tyrant Hipparchus offered to become his mistress to a girl from an aristocratic family. But she rejected his offer. And then Hipparchus forbade this girl to participate in the festive procession to the temple of Athena, saying that she was unworthy of such an honor. The girl’s brother Harmodius regarded this as a terrible insult to his family. Together with their friend Aristogiton, they decided to overthrow the tyrant. Several other young men and one girl named Leena joined their conspiracy. Soon another holiday arrived — Panathenay, when young men should participate in the procession with shields and spears in their hands. 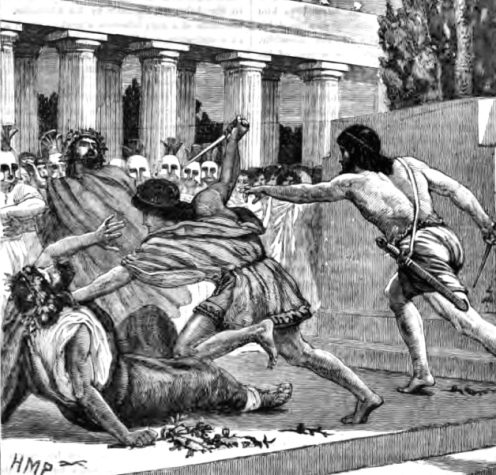 Harmodius and Aristogiton came to this holiday with swords, hiding them with branches of peaceful myrtle. Approaching Hipparchus, they suddenly attacked and killed him. Harmodius died on the spot, Aristogiton was captured. The place of the murdered tyrant was taken by his brother Hippias, who began the massacre of the conspirators. They were brutally tortured, finding out the names of their accomplices. Leena held on the hardest of all. In order not to speak under torture, she bit off her tongue herself: Aristogiton acted differently: during the interrogation, he named all the tyrants’ best friends as his accomplices, so that Hippias would ruin them and remain alone. 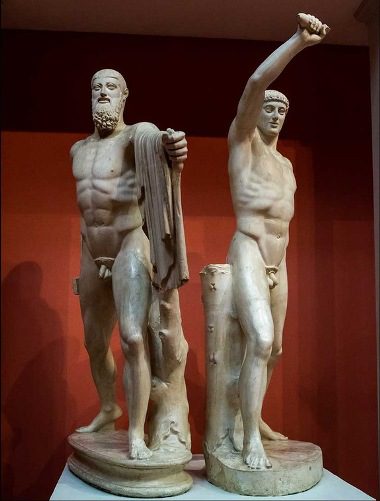 Later, Harmodius, who was killed, and Aristogiton and Leena, who were executed, fell into the category of martyr heroes for their crime. Men erected copper statues on the market square in Athens. And in honor of Leena, whose name means «lioness», a bronze statue of a lioness was erected, which had no tongue in its open mouth. 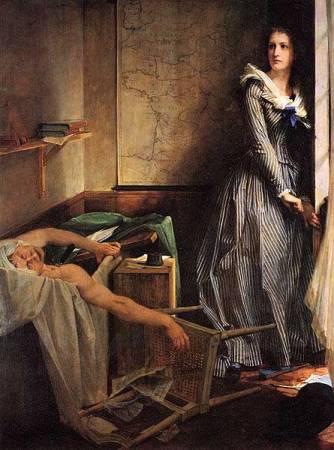 Painting by Paul Baudry. «Charlotte Corday after the murder of Marat.» (1860).

Jean-Paul Marat was a doctor and journalist by profession. And by vocation – a revolutionary. After the French Revolution, he became one of the most famous people in Paris, and as one of the leaders of the Jacobins began a passionate struggle against the Girondists. And he also became one of the most ardent propagandists of the Jacobin terror. Under the influence of the persecution raised against Marat by the Girondists, 25-year-old Charlotte Corday d’armon decided to save France from her worst enemy. 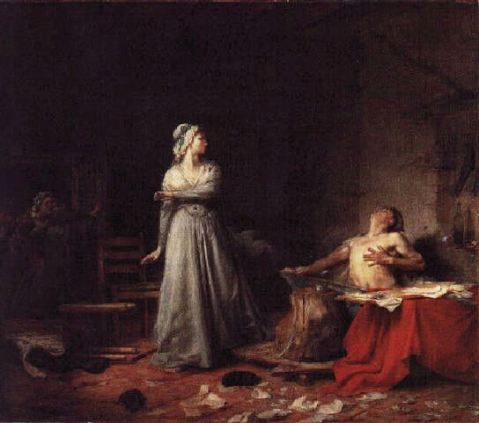 On July 13, 1793, she came to Marat’s house. At that time he was seriously ill. He was being undermined by a skin disease that he picked up in England, where he worked as a doctor and nursed the vagabonds there. To alleviate his suffering, he spent most of the day in a bath filled with water. In it he wrote proclamations and received visitors. In order to get into the apartment of a sick revolutionary, Charlotte said that she wanted to give him information about a counter-revolutionary conspiracy. Tyrants and revolutionaries regularly fell for this trick, Marat was no exception. It is said that Charlotte, seeing a man emaciated with skin ulcers, at first lost her former determination. But when Marat promised her to send all the conspirators to the guillotine, she became bitter again. Corde grabbed the kitchen knife she had brought with her and stabbed Marat in the heart. Jean-Paul only managed to call his concubine and lay down in the bathtub opposite the geographical map, above which was written «Death». 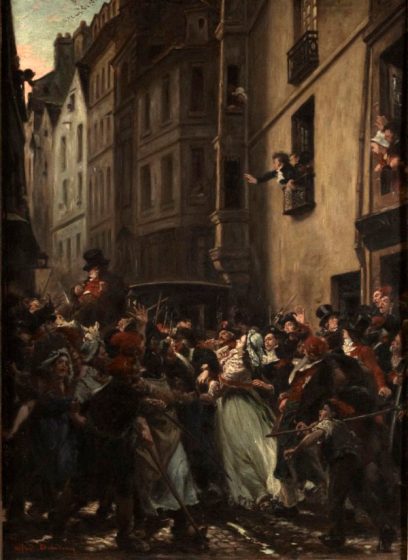 Alfred Deodenc. «Arrest of Shardotta Corde after the murder of Marat»

And Charlotte rushed to run, but was detained in the hall by the commission agent Laurent Ba, who came to visit Marat. He knocked her down with a blow of the chair.

«I killed one villain to save hundreds of thousands of innocent souls,» she told the tribunal.

After such sacrilege, she was sent to the guillotine on the same day. When Charlotte courageously and with dignity ascended to the scaffold, an exclamation of deputy Adam Lux was heard from the crowd:

— Look, she surpasses Brutus in greatness!

This public statement turned into a loss of Lux’s head from the same guillotine some time later.

The poet Adre Chenier wrote an ode praising Charlotte Corday, and French fashionistas named a woman’s hat in her honor. 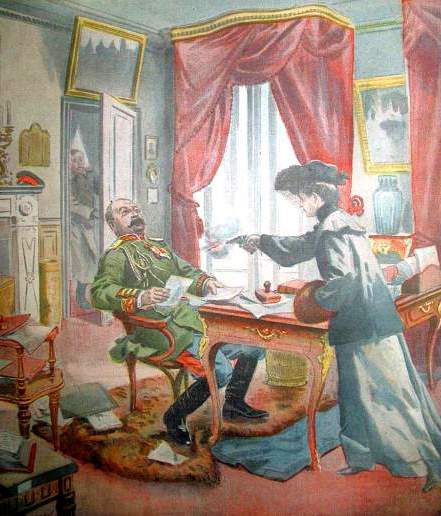 For 25 centuries since the time of Judith and Holofernes, female killers have been a rare phenomenon. However, at the beginning of the twentieth century, Russia decided that this should not be the case. The descendants of the ancient Jews Gershuni and Azef, being the leaders of the Fighting Organization of the Social Revolutionaries, like the elders of Vetulia, decided that women could be trusted with political assassinations. And Russian women, like the Frenchwoman Charlotte Corday, decided that tyrannicide is a blessing. And soon they, like the Athenian Leena, began not only to participate in the murders, but also to inspire men to bloodshed by their example. 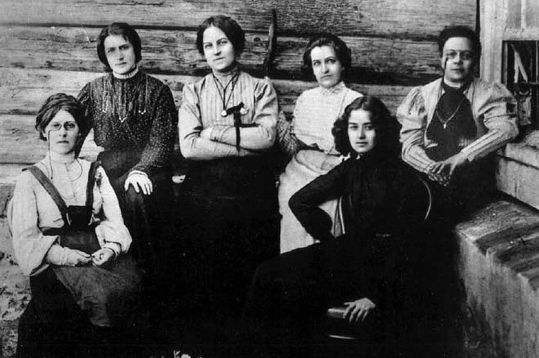 In this regard, we can cite one interesting photo. It depicts Maria Shkolnik, who on January 1, 1906, threw a bomb at Chernihiv Governor A. A. Khvostov. Alexandra Izmailovich, who on January 14, 1906 participated in an attempt on the Minsk governor P. G. Kurlov and police chief D. D. Norov, firing 5 bullets at them from a Browning. Anastasia Bitsenko, who shot Adjutant General V. V. Sakharov in the house of P. A. Stolypin on November 22, 1905. Lydia Yezerskaya, who on October 29, 1905 made an attempt on the Mogilev governor N.M. Klingenberg, wounding him. Maria Spiridonova, who on January 16, 1906, disguised as a high school student, shot a civil official of the VI class Gavriil Luzhenovsky at the Borisoglebsk railway station, putting five bullets into him. The Cossacks, unable to save their boss, rushed to beat Spiridonova, but the mortally wounded Luzhenovsky gave the last order: «Don’t kill!», and then, after learning that a woman had shot at him, he crossed himself and said: «Lord, forgive her. He doesn’t know what he’s doing.»

All these ladies would also be considered heroines in the USSR if the SRS had not quarreled with the Bolsheviks and had not sent the half-blind Fanny Kaplan to liquidate their leader Vladimir Lenin. 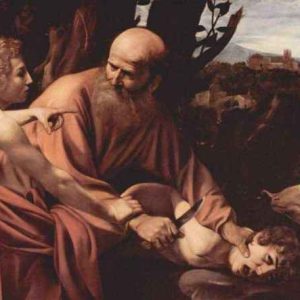 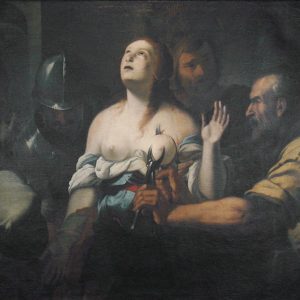 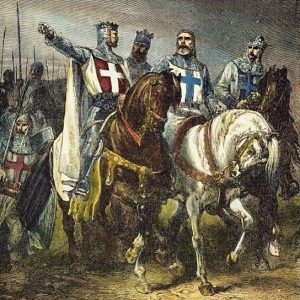 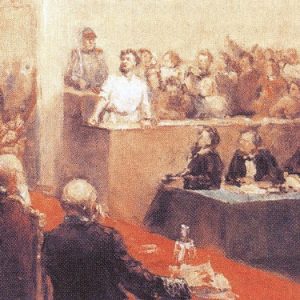 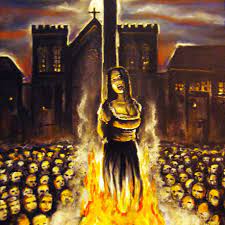