HOLIDAYS WITH A CRIMINAL BACKGROUND According to Oleg Loginov. October 31 – HALLOWEEN 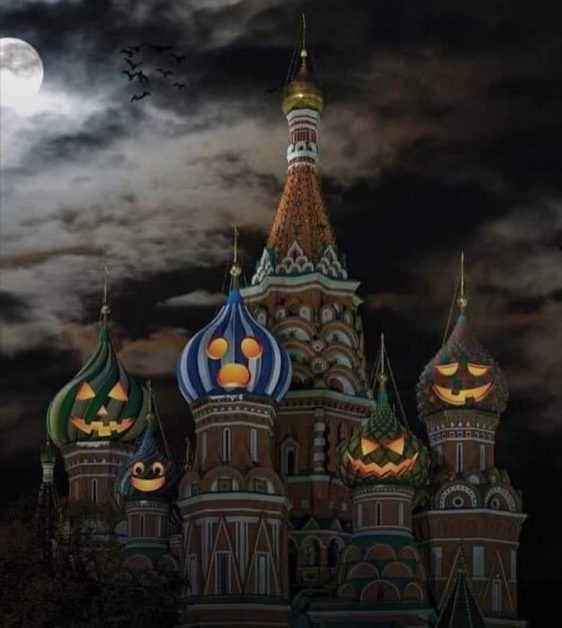 Halloween is a modern international holiday dating back to the traditions of the ancient Celts of Ireland and Scotland, whose history began on the territory of modern Great Britain and Northern Ireland. It is celebrated every year on October 31, on the eve of All Saints’ Day. Halloween is traditionally celebrated in Western Europe and America, although it is not an official day off. 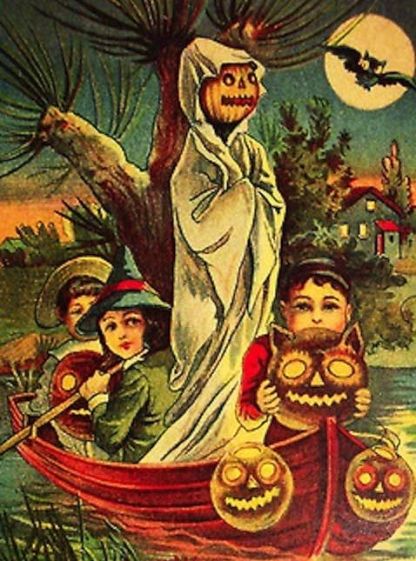 The prototype of Halloween most likely originated with the appearance of the Celtic pagan festival of Samhain, which was associated with death and the supernatural. Around the XVI century, there was a tradition of begging for sweets at night on October 31. Children and adults put on cloth masks and walked from one door to another, demanding treats and small shawls from the owners. The custom of wearing role-playing costumes and carrying a «Jack’s lamp» appeared only at the turn of the XIX and XX centuries, and in exchange for money or food, it was initially necessary to offer various entertainments. 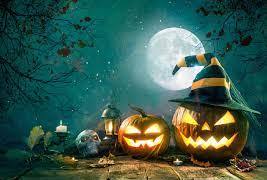 One of the most famous attributes of Halloween is a pumpkin lantern, or Jack’s lamp. It is a hollow pumpkin, on which a sinister grimace is carved, and a candle is placed inside. It was believed that such a fruit, left on All Saints’ Day near the house, would drive away evil spirits and other evil spirits from it. 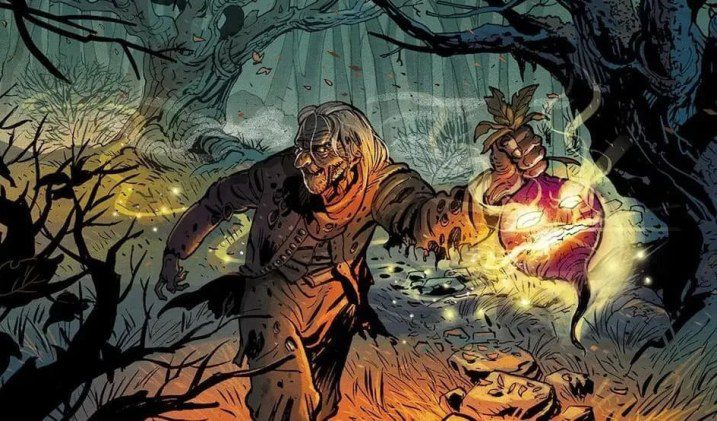 Illustration by Jovan Ukropina. «Jack who fooled the Devil.»

Jack’s lamp represents «a soul not accepted into heaven or hell.» There is such a legend associated with him:

On the way home, the drunk Jack met the Devil, but he managed to trick him around his finger — he asked the unclean to climb a tree for fruit, and as soon as he perched on the spreading crown, Jack scratched a cross on the trunk, thus captivating the Devil and bargaining for privileges for himself. Having spent his life in drunkenness and sin, Jack could not get to heaven after death. According to this promise, the Devil also did not take Jack to hell, but only threw him a piece of coal from the hellfire. That cold night, Jack put a smoldering ember in an empty turnip so that it wouldn’t die out. Since then, he has been wandering the earth, unable to find a place for himself. 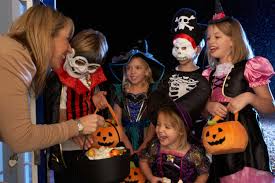 Another important attribute of Halloween is a masquerade. Costumes of characters from classic horror films, such as the Mummy and Frankenstein’s Monster, are especially popular on this day. 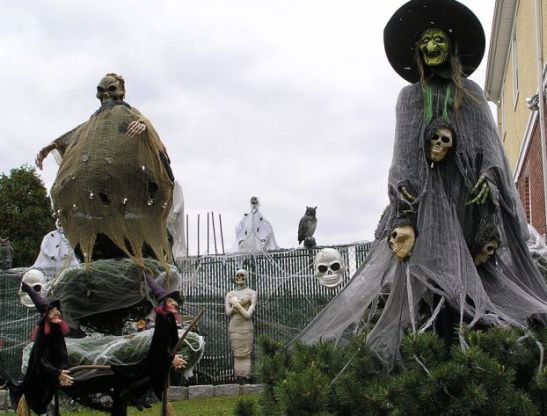 Symbols of autumn, for example, village scarecrows, play an important role in the festive decoration of houses. The main themes of Halloween are evil spirits, death, the occult, esotericism and monsters. The traditional colors are black and orange. 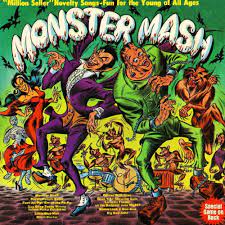 The well-known song «Monster Mash» by pop musician Bobby Pickett has become, according to a number of music critics, a kind of Halloween anthem. 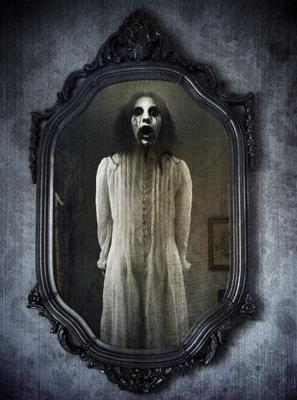 In addition to begging for sweets and wearing a variety of costumes, the celebration of Halloween is also associated with fortune telling. For example, you can find references to divination with the help of peel: Scottish girls cut the peel from apples, trying to make it as long as possible, and threw it over their shoulders. It was believed that the fallen peel took the form of the first letter of the name of the intended. Another custom was based on the well-known belief about Bloody Mary, which nowadays has become a popular urban legend. This divination consisted in the fact that young girls had to climb the stairs in a dark house backwards and hold a candle in front of a mirror. After that, the face of the future husband was supposed to appear in the mirror, but the girl could see the skull in the mirror — this meant that she would die without getting married.

Article on the topic «Bloody Mary» 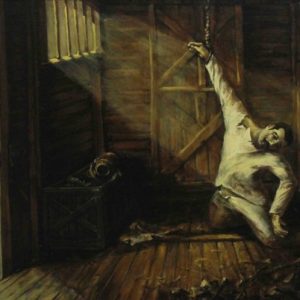 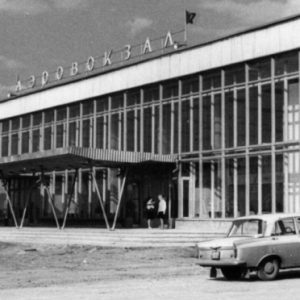 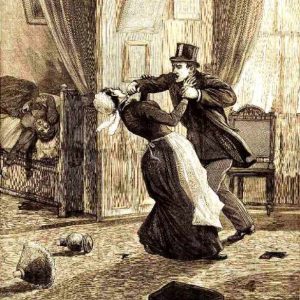 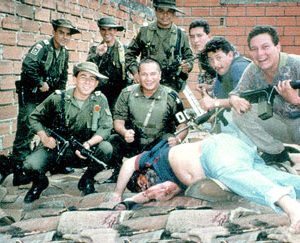 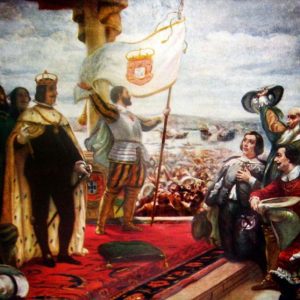