HISTORY OF THE DAY According to Oleg Loginov. November 3. THE ABDUCTION OF LISA NOLAND

THE ABDUCTION OF LISA NOLAND 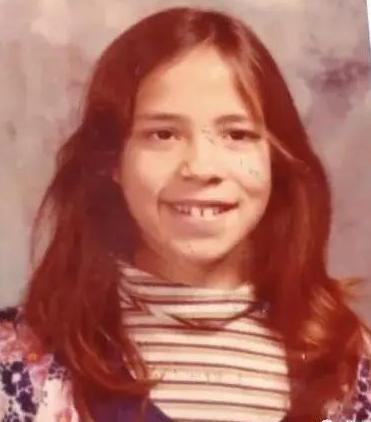 17-year-old Lisa Noland on November 3, 1984, the maniac Bobby Joe Long literally pulled her off her bike when she was returning home from work, and then forced her at gunpoint to get into his car. He took her to an apartment where she was brutally abused for 26 hours.

At that time, Long was already a real beast in human form, he had already raped about 50 women and killed 8. But young Lisa managed to outwit him. She pretended to be naive and broken, pretended to be calm about the violence and said to the maniac: «It’s a pity that we met like this, you seem to be a good guy. Let’s start all over again! I can take care of you, I’ll be your girlfriend, and I won’t tell anyone exactly how we met.» 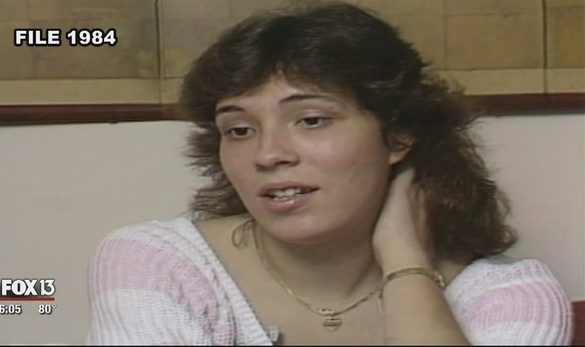 It is unlikely that Lisa was familiar with Eric Bern’s book «Games that people play,» but her behavior became a wonderful illustration for his psychological theory. It was as if she had changed the rules of the game and behaved atypically for the victim. Long was confused and seemed to feel sympathy for his victim. And she also told him that there was no one else to take care of her sick father. And a man awoke in the beast. Bobby took her home in the middle of the night, which neither he nor any other maniac did. However, she calmly accepted violence not from a good life. Prior to that, Noland was regularly sexually assaulted by her mother’s roommate. 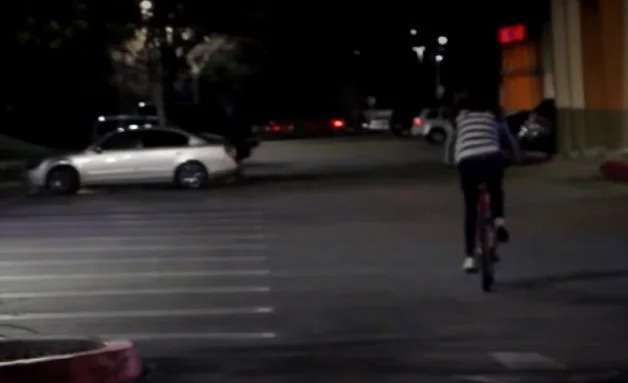 A shot from a documentary about Lisa McVeigh Noland

17-year-old Lisa McVeigh Noland is admirable. Having escaped from the clutches of a maniac, she went to the police and very sensibly explained how to find him. She told about the road near the church where Long kidnapped her. I remembered the bright light I saw on the dashboard when I was blindfolded. She was able to identify the make of the Dodge Magnum car, and while inside the car, she left traces of her blood in the cabin so that the police could figure out the killer in case of her death. She clearly figured out the route her abductor took, they were heading north of Tampa on State Highway 275. When he got her out of the car and took her to his apartment, she counted the stairs and came to the conclusion that she had gone up to the second floor. When Long took her to the bathroom, Lisa made sure to leave her fingerprints there. And most importantly, she managed to notice that Bobby was withdrawing money from an ATM near the Howard Johnson Motel and an expensive hotel. The police made a request and received a response that only one person used this ATM at night – Bobby Joe Long. 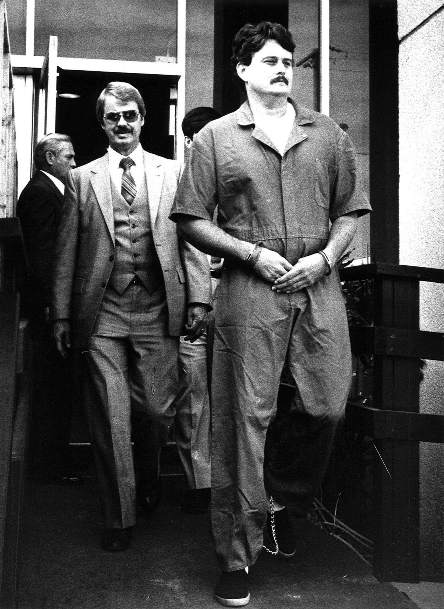 Thanks to Lisa’s testimony, on November 16, 1984, the guards detained Bobby Long. The maniac was found guilty of committing several murders and received 26 life sentences and a death sentence for the murder of 22-year-old Michelle Simms. 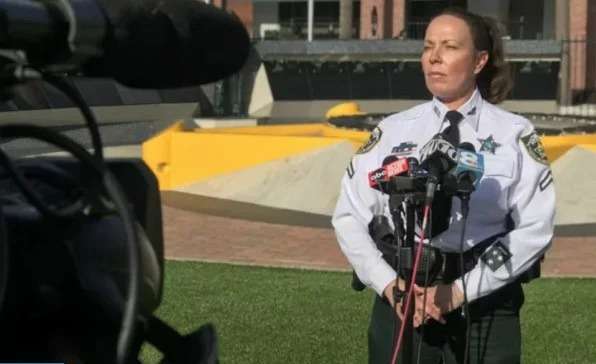 And the girl with iron self-control was noted by the police and took her to work. Lisa McVeigh Noland became a deputy sheriff in Hillsborough County, not far from where she was abducted.

When Long was executed on May 23, 2019, Lisa Noland was in the witness room, and tried to make Long see her. Another of his victims, Linda Nuttall, was also there. She ran into him when Bobby wasn’t killing yet, but just raping. According to her, Long came to her house on an advertisement for the sale of furniture when her husband was not there. Taking advantage of his absence, Long raped her while her two young children were in another room. 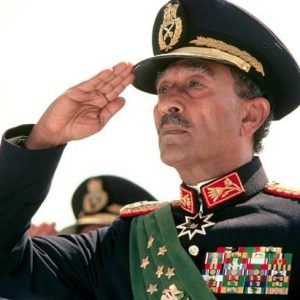 HISTORY OF THE DAY According to Oleg Loginov. October 6th THE ASSASSINATION OF ANWAR SADAT 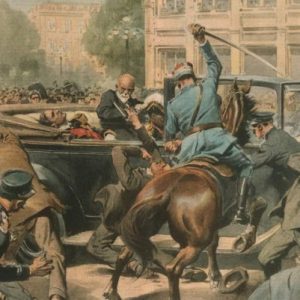 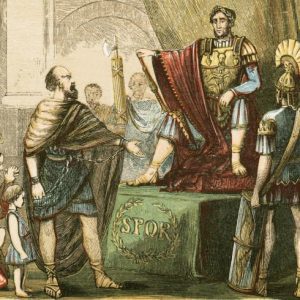 HISTORY OF THE DAY According to Oleg Loginov. October 13 DEATH OF EMPEROR CLAUDIUS 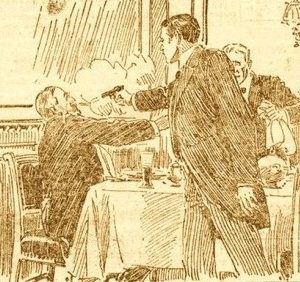 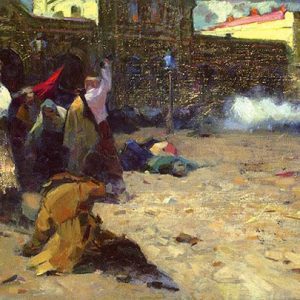