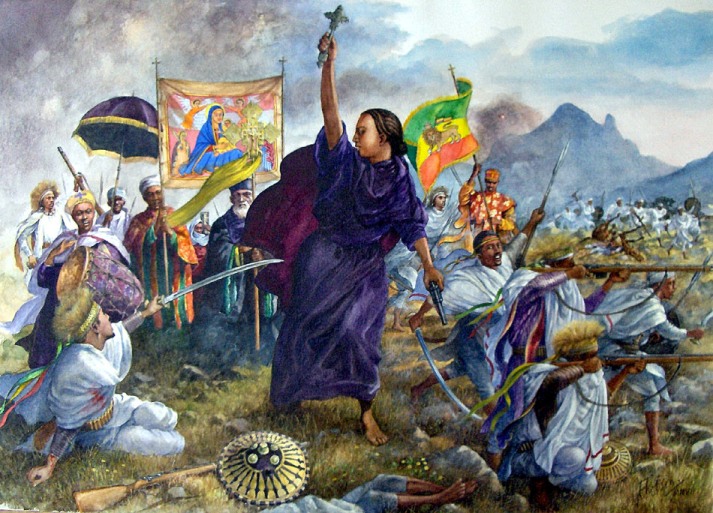 EMPRESS OF ETHIOPIA Taitu Betul, after four unsuccessful marriages, Taitu married King Shoa, the future Emperor Menelik II, and in 1889, after his ascension to the throne, became Empress of Ethiopia (Abyssini), which she ruled from 1889 to 1913. The American newspaper in Indianapolis wrote about her like this: «The worst woman in the world […]