HISTORY OF THE DAY According to Oleg Loginov. January 30th THE ASSASSINATION OF MAHATMA GANDHI 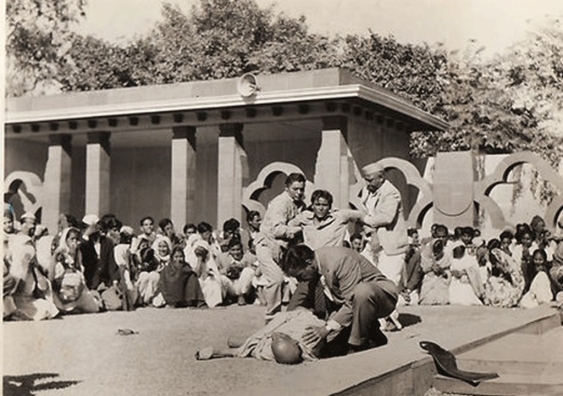 HISTORY OF THE DAY According to Oleg Loginov January 30thTHE ASSASSINATION OF MAHATMA GANDHI The leader of the Indian national liberation movement, Gandhi, popularly called Mahatma («The Great Soul»), achieved only partial reconciliation of Hindus and Muslims. The fact is that Hindu extremists were fundamentally opposed to any kind of cooperation with Muslims. Hindu Mahasabha, […]