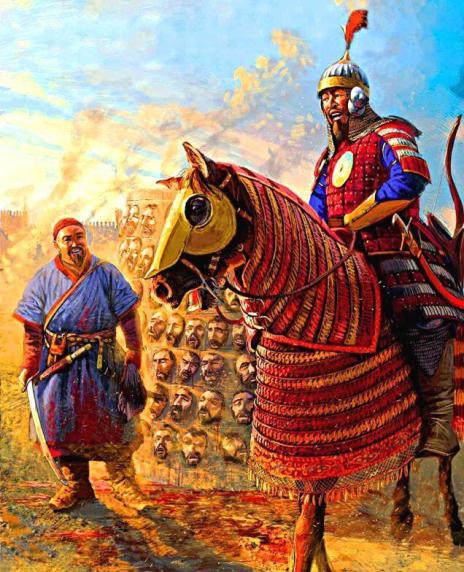 PHOTO RATING «CRUEL TAMERLANE» According to Oleg Loginov Tamerlane (Timur) is a Central Asian Turkic commander and conqueror who played a significant role in the history of Central, Southern and Western Asia, as well as the Caucasus, the Volga region and Russia. Founder of the Timurid Empire (circa 1370) with its capital in Samarkand. National […]