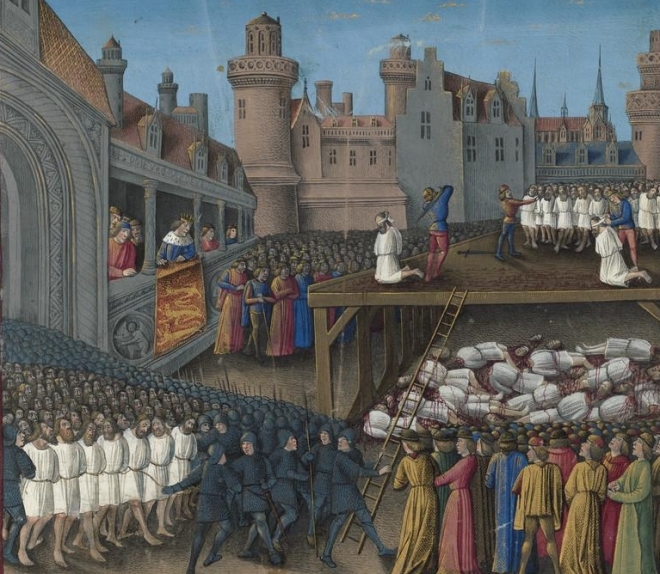 THE ACRE MASSACRE Henry Ford. «Richard the Lionheart in the Crusade» The most outstanding knight among the monarchs of  the Middle Ages was, of course, the English king Richard I, nicknamed «The Lionheart». Richard had not only a lion’s heart, but also a lion’s strength. In the crusade, he demonstrated the wonders of courage and […]